Question: a researcher is investigating the relationship between economic development x... 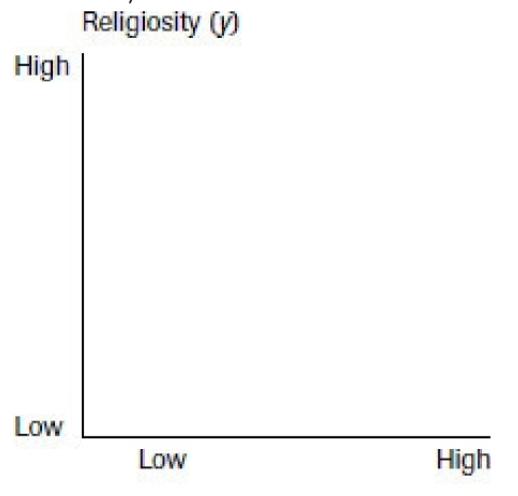 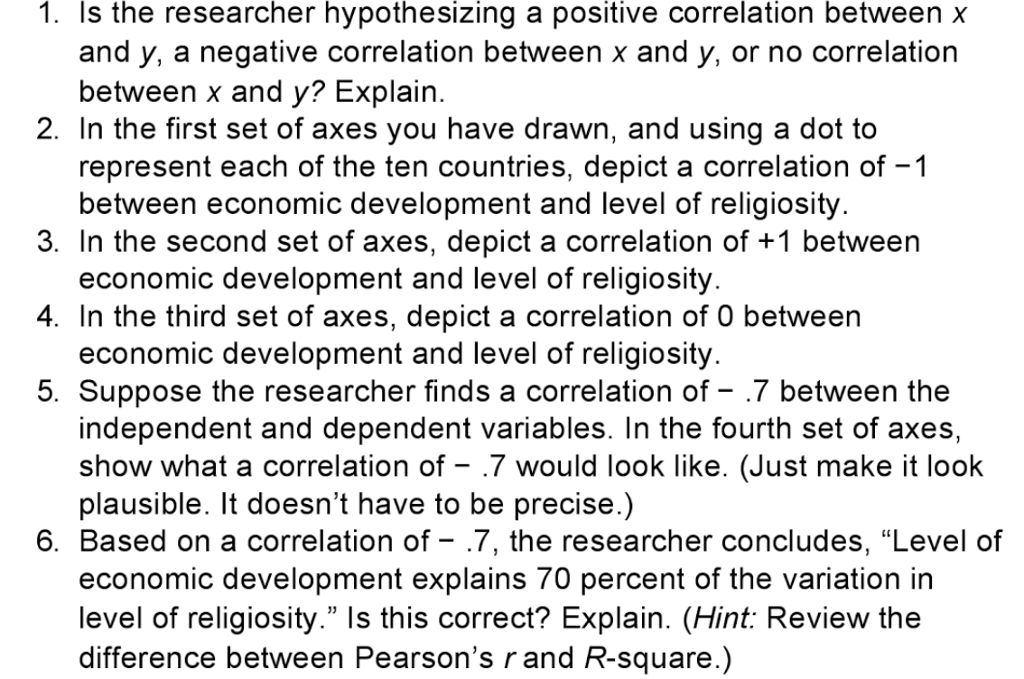