Question: based on the following letter prepare shadys 1040 hello my...

Based on the following letter, prepare Shady’s 1040.

Hello, my name is Shady Slim (SSN: 987-65-4321). I understand you are going to help me figure out my taxes this year. It’s been a busy year and I’m a busy man, so let me give you the lowdown on my life and you can do your thing.

I am 38 years old and single, with no children. I was unemployed at the beginning of the year and got $2,000 in unemployment compensation. I later got a job as a manager for Roca Cola. I earned $55,000 in base salary this year. My boss gave me a $5,000 Christmas bonus check onDecember 22. I decided to hold on to that check and not cash it until next year, so I won’t haveto pay taxes on it this year. Pretty smart, huh? I also had $6,500 of federal taxes withheld from my paycheck.

As part of my manager duties, I get to decide on certain things like contracts for the company. My good buddy, Eddie, runs a bottling company. I made sure that he won the bottling contract for Roca Cola for this year (even though his contract wasn’t the best). Eddie bought me aCorvette this year for being such a good friend. The Corvette cost $50,000. What a great guy!

I like to gamble a lot. I won a $12,000 poker tournament in Las Vegas this year. I also won about $5,000 over the year playing the guys at our Friday night poker game. Can you believe that Ididn’t lose anything this year?

Speaking of the guys, one of them hit me with his car as we were leaving the game one night. He must have been pretty ticked that he lost! I broke my right leg and my left arm. I sued the guy and got $11,000 for my medical expenses, and I won $12,000 in punitive damages. That’ll teach him that he’s not so tough without his car!

Another bit of bad luck. My uncle Monty died this year. I really liked the guy, but the $200,000 inheritance I received from him made me feel a little better about the loss. I did the smart thing with the money and invested it in corporate bonds. As a result, I received $800 in interest.

Finally, my ex-wife, Alice, is still paying me alimony. She’s a lawyer who divorced me a few years ago because I was “unethical” or something like that. She sent me $10,000 in alimony payments this year.

Thanks for your help and doing this for free! 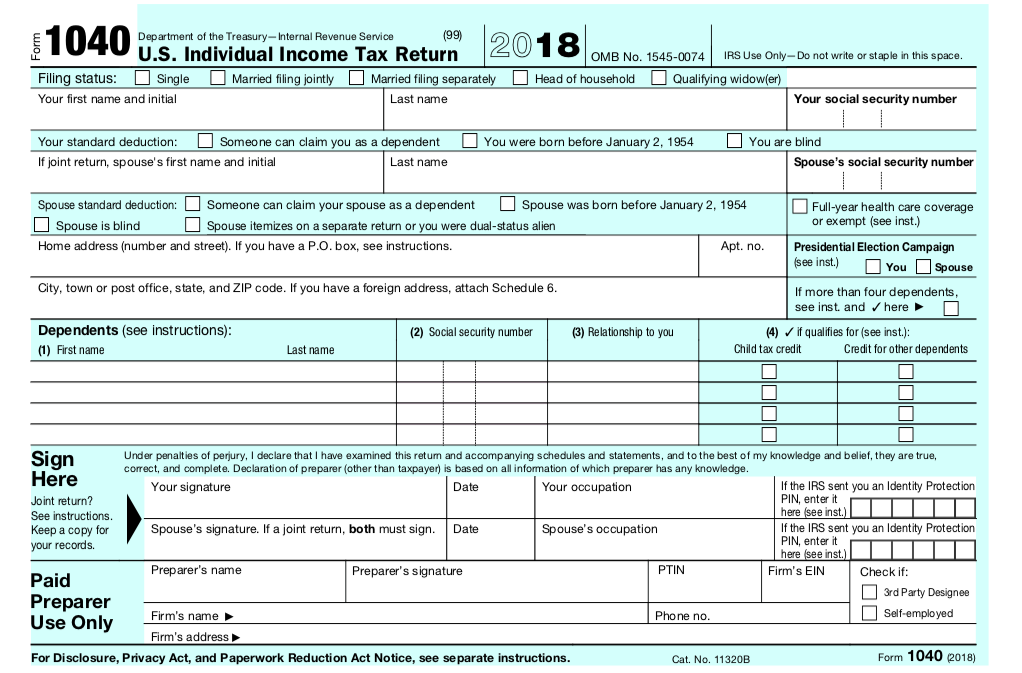 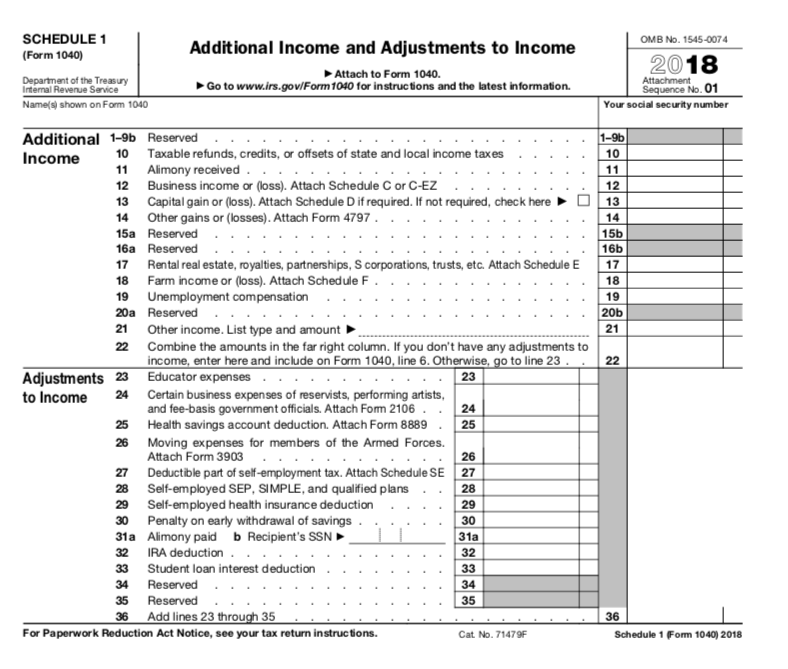