Question: boeing 747100 as illustrated was at cruise when the outer...

Boeing 747-100 as illustrated was at cruise when the outer right engine shuts down. This generates a moment that must be counteracted to avoid spinning the aircraft. The pilot could generate an opposite moment by turning the rudder. They could also increase the remaining engines to max thrust. Note: the aircraft would not be in equilibrium in the forward direction (

∑Fx≠0∑Fx≠0 ). Ignore the extra drag of the shut down engine. How much side force must the rudder produce? What other actions could the pilot due to try to remain in equilibrium? 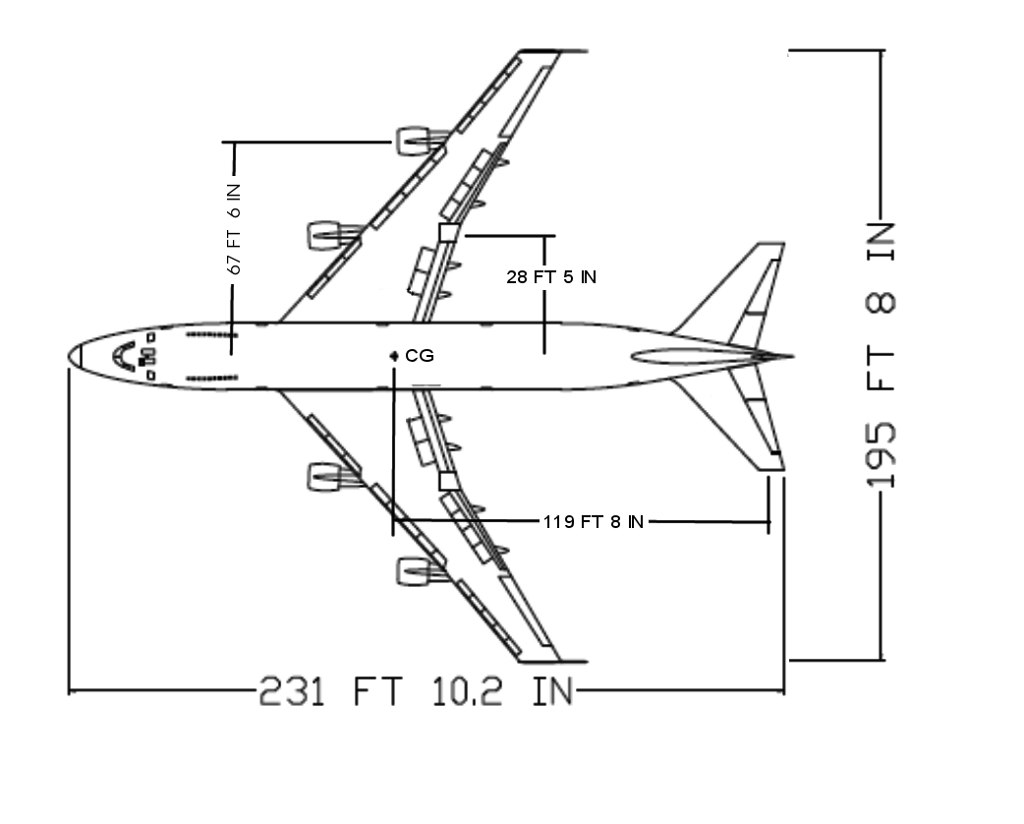