Question: having trouble with the last function and test question using... 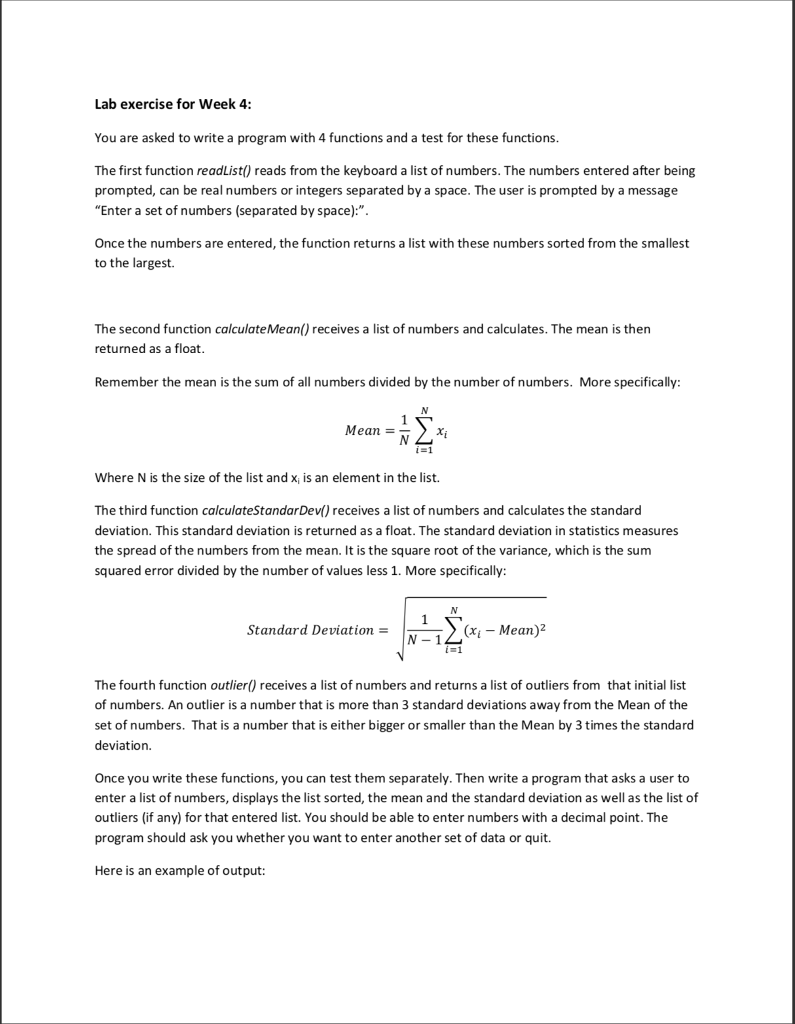 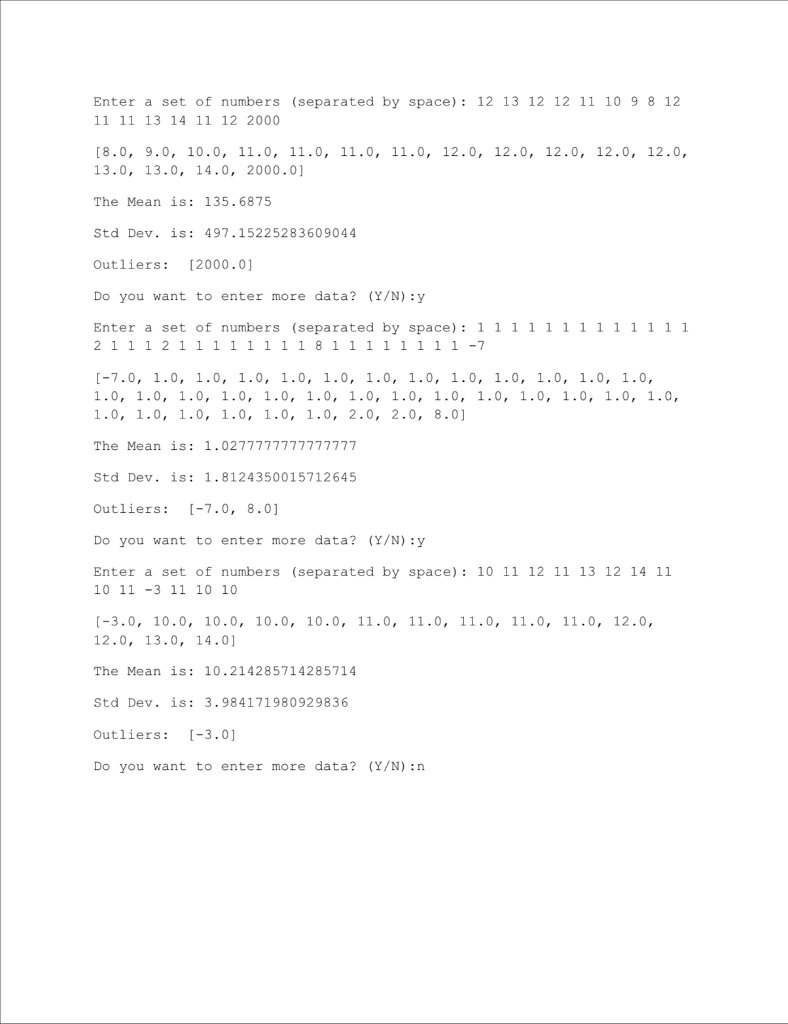