Question: question 1 identify and in the slide image below question...

Identify and in the slide image below. 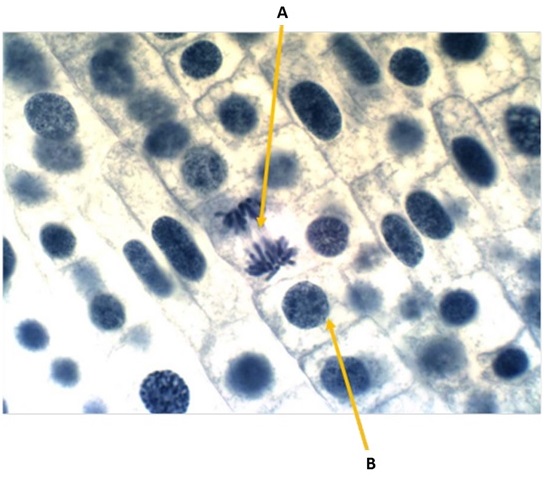 What is the difference between the rough and smooth endoplasmic reticulum?

Would an animal cell be able to survive without mitochondria? Why or why not?

Which factor had the greatest effect on diffusion from the block?

How does this experiment demonstrate the need for larger cells to divide?

Determine the surface area, volume, and surface area-to-volume ratio for the three blocks below. Then, state which block would be the most ideal cellular morphology. Why? 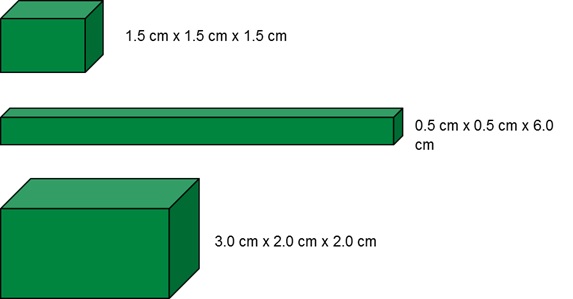 Please submit pictures of the blocks after you have completed lab 2 experiment 2.

Then answer all the questions and explain in detail.