George bought a bag of Broccoli & Cauliflower for $10. George usually bought just broccoli, but Greenlgoods was out of this stock, so George compromised with his purchase and bought the mixed bag.

There are14 major florets of cauliflower with some whole and some halved. There is also one small floret of broccoli visible and this is floret is less than a fifth of the size of any of the cauliflower florets and there are no other pieces of broccoli in the bowl.

But image on the plastic bag that the vegetables came from and visible on the bag are the words “Steamed Fresh Frozen Vegetable” “Perfectly cooks in the bag” and “Broccoli and Cauliflower”. On the bag there is also a picture of a bowl containing equal amounts of the same sized florets of broccoli and cauliflower. 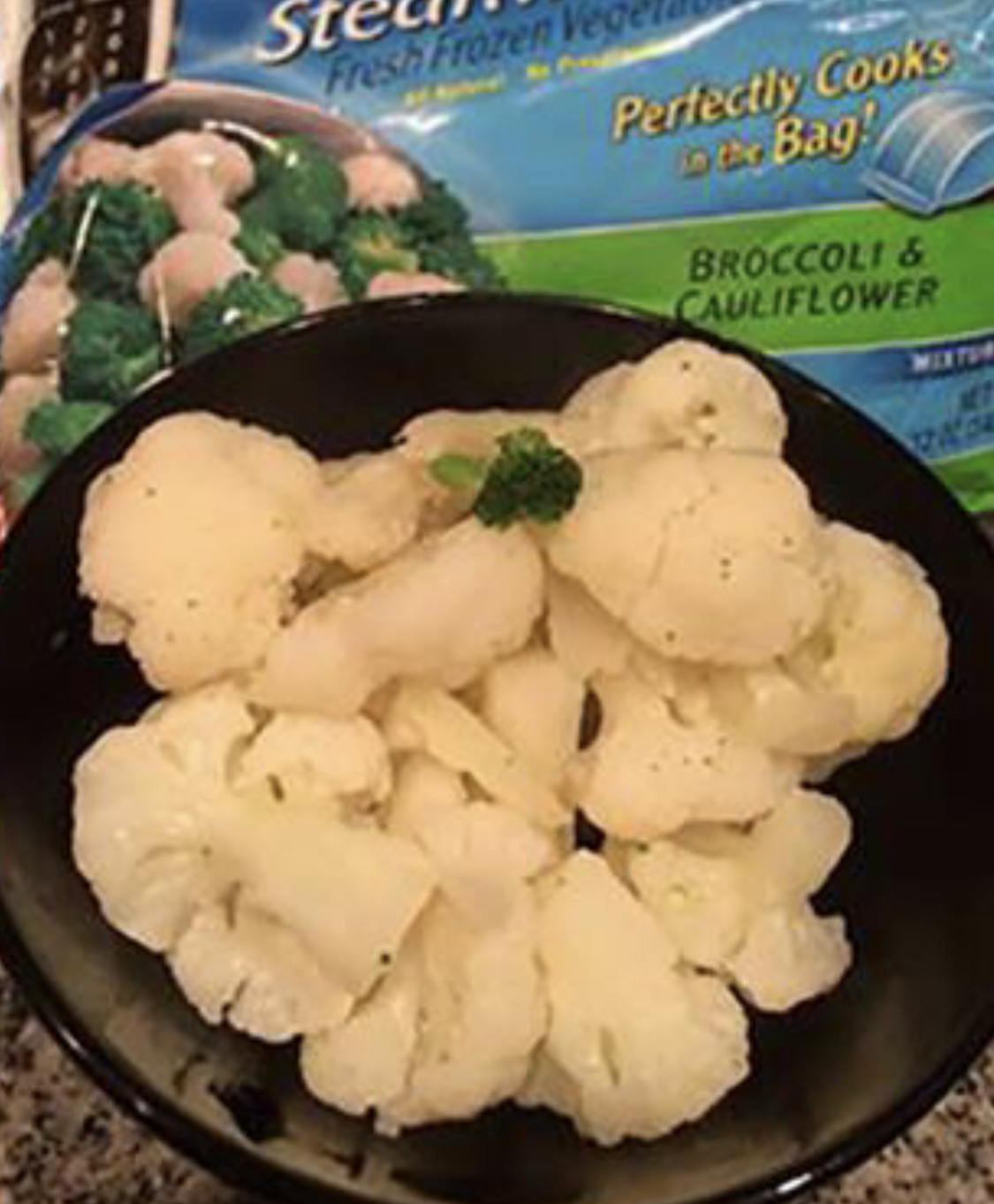 1.Is there a breach of one or more of the ACL consumer guarantees? Which ones and why?

2. If there was a breach, would it be minor or major?  What would be the remedy for that breach?

3.Are there any reasons why George would not be entitled to reject goods and get a remedy?

Thanks so much for your help